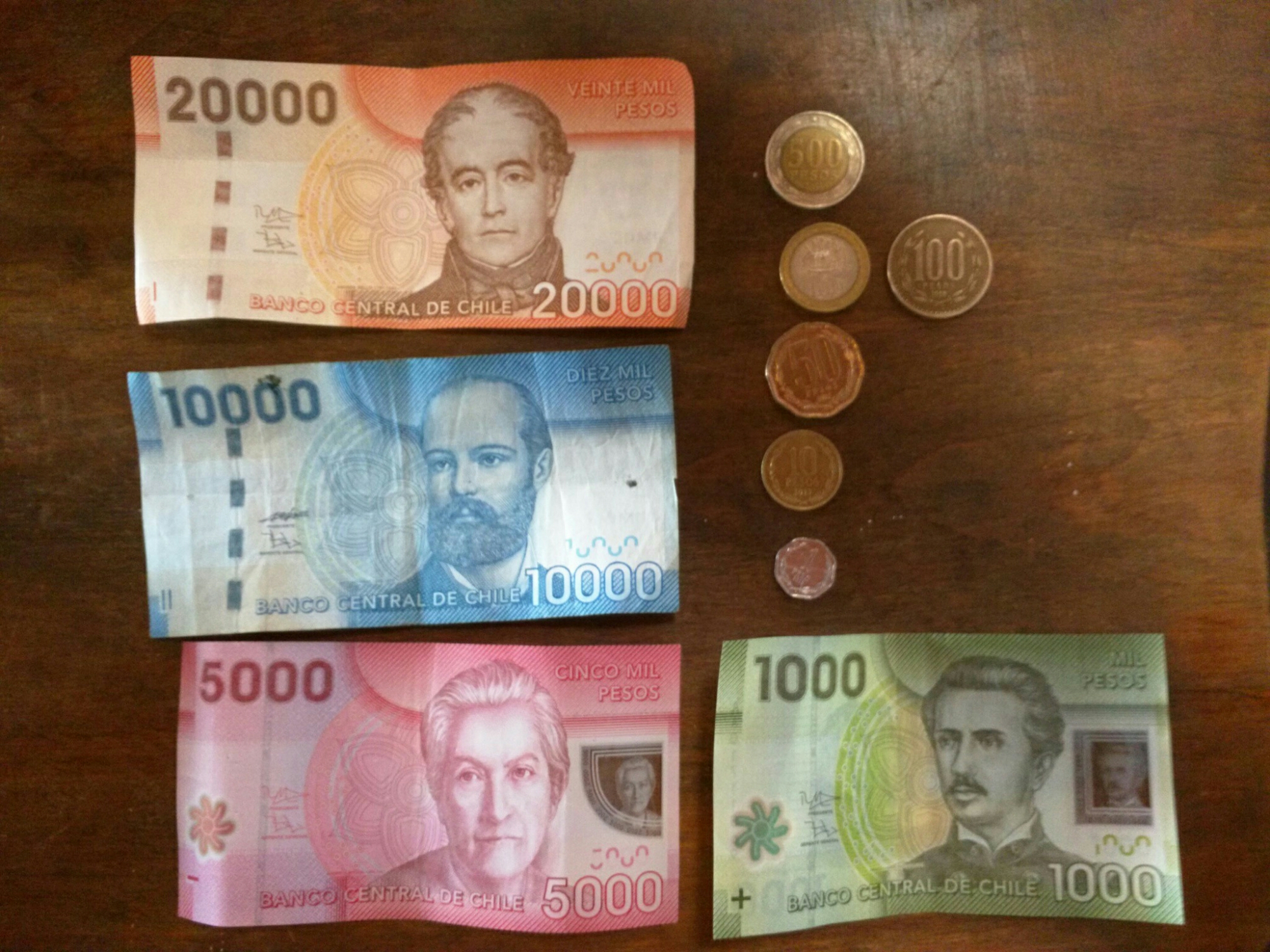 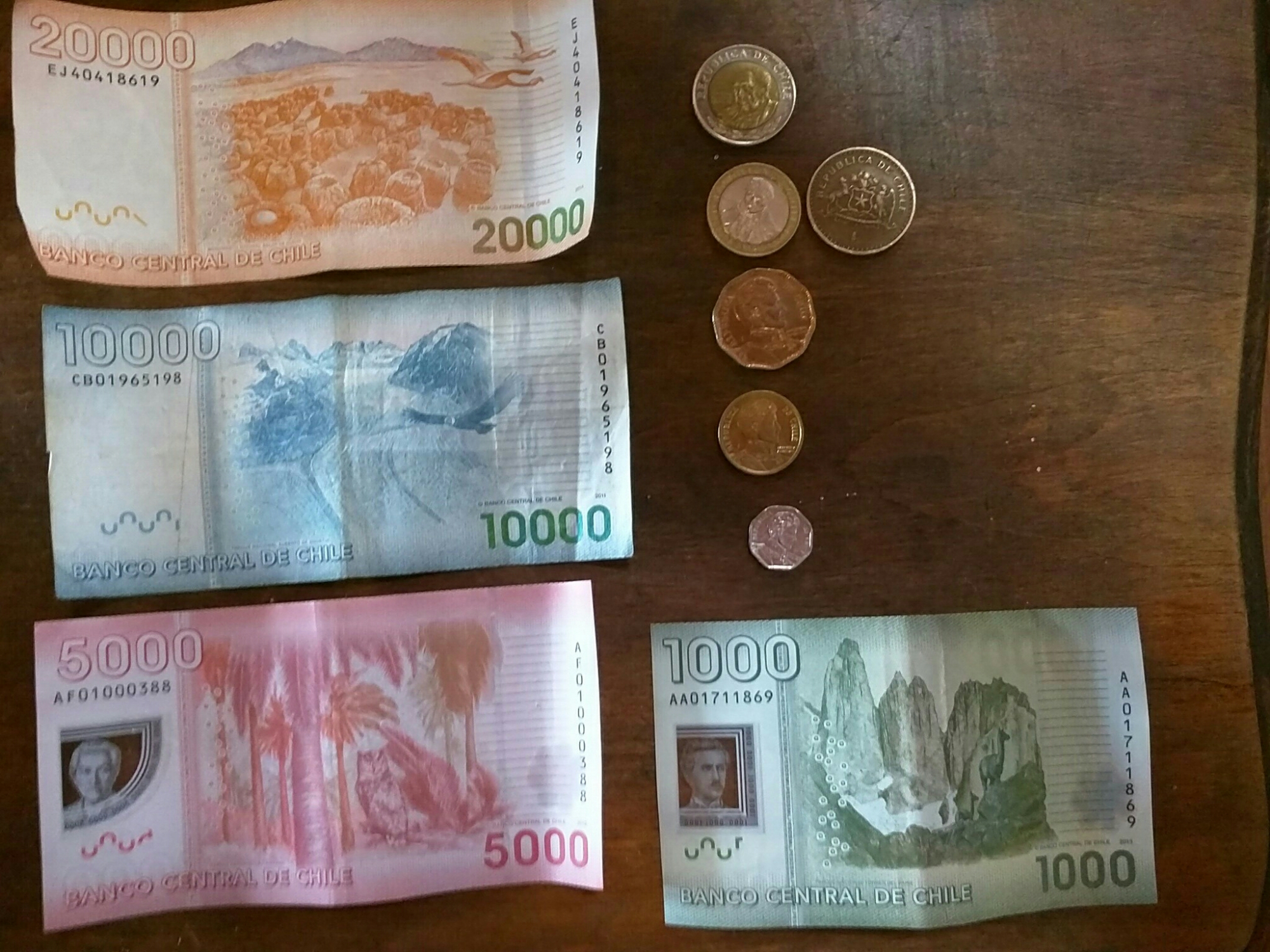 The city is pretty clean and orderly, including traffic.
Although everything is gated and store fronts have graffitied metal shutters when closed.

Santiago is at altitude in a big valley with scrub-covered mountain ranges visible to the east (coastal range) and west (Andes). Very little snow on the peaks. With the current dry spell, there is more smog than usual – in fact they were having preemptive car restrictions based on the final digit of licence plates.

The Chilean Palm tree is a surprise, given how far south we are (not tropical). It has a blackish, thick, smooth trunk.
Actually outside if the city the edge of the valley reminds me of Arizona desert, ie with cacti and shrubs but no significant trees.

Highway signs are very European, and the highways are in good shape with toll baths (inc automated gated lanes). Also extremely straight, except when going over the passes between valleys. And little roadside garbage.

Electric outlets are a form of European outlet with 3 round pins in a row.
Currently US$1 = 630 CLP.

You are always given a little receipt, even for small purchases (eg an empanada) though if not printed by a cash register, it’s a hand written total on a receipt preprinted with the business info & licence number. 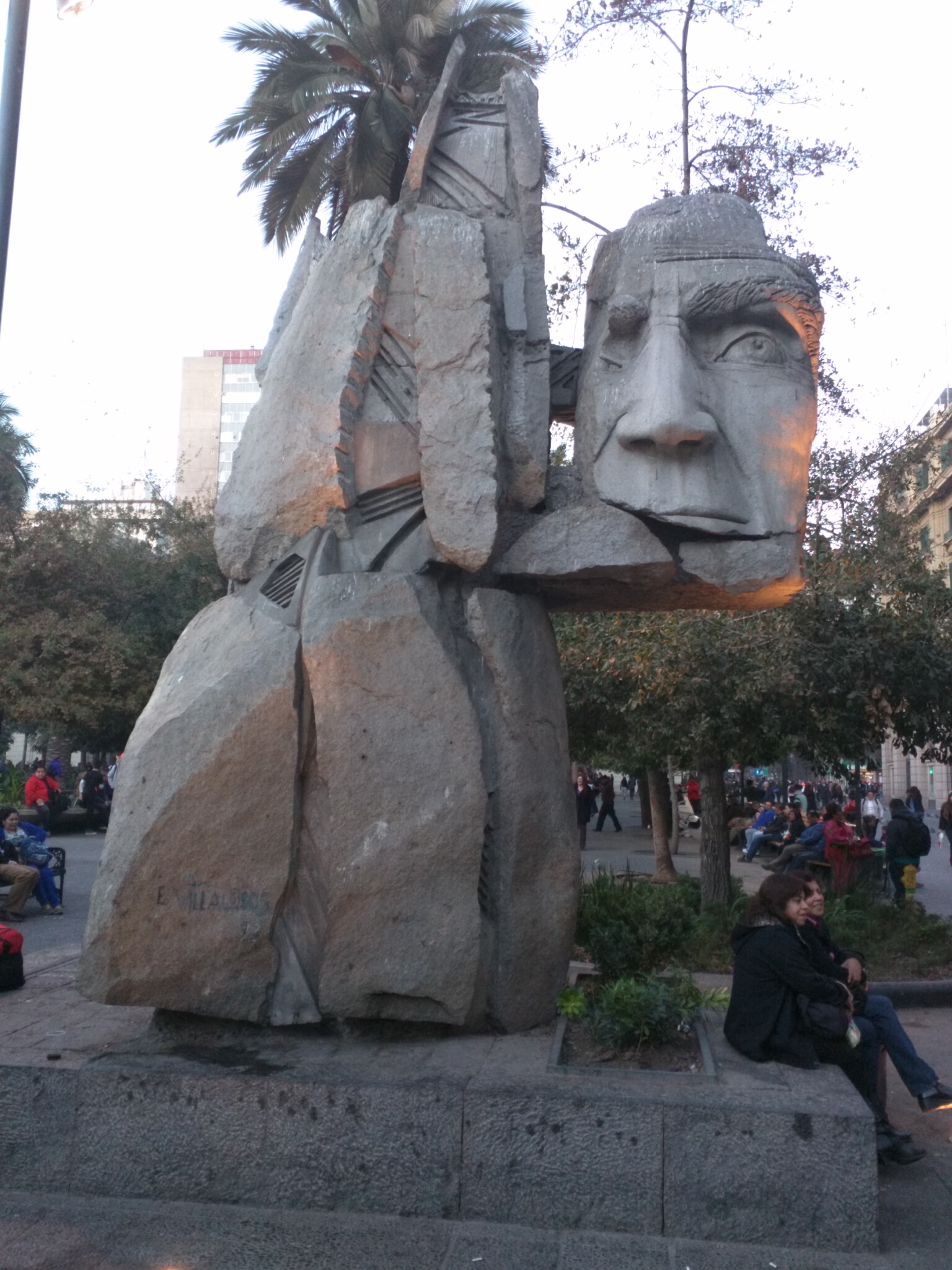 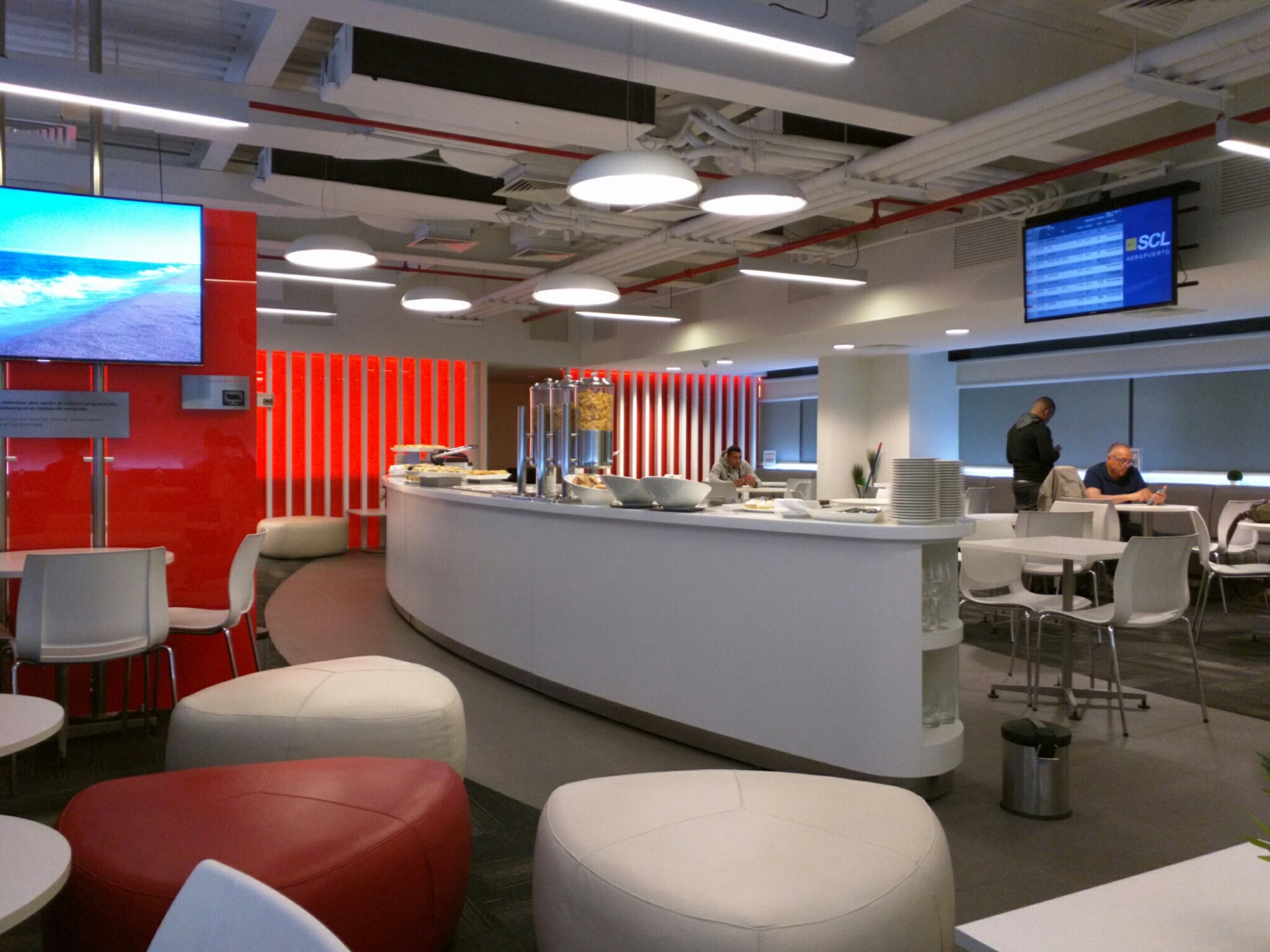 After almost 3.5 hours sleep with 3:55 alarm, a 25 minute taxi ride and no lines at exit immigration and security, I can relax for a few minutes.

Not making a cappuccino though, I want to sleep in my Copa biz seat to Panama, where I’ll pop into town on my 6 hour layover.

Interesting that they have brownies out at this hour (they are still setting up the buffet… Highlights inc ham & cheese croissant and a panini press, strawberries and pineapple wedges, and smoked salmon) 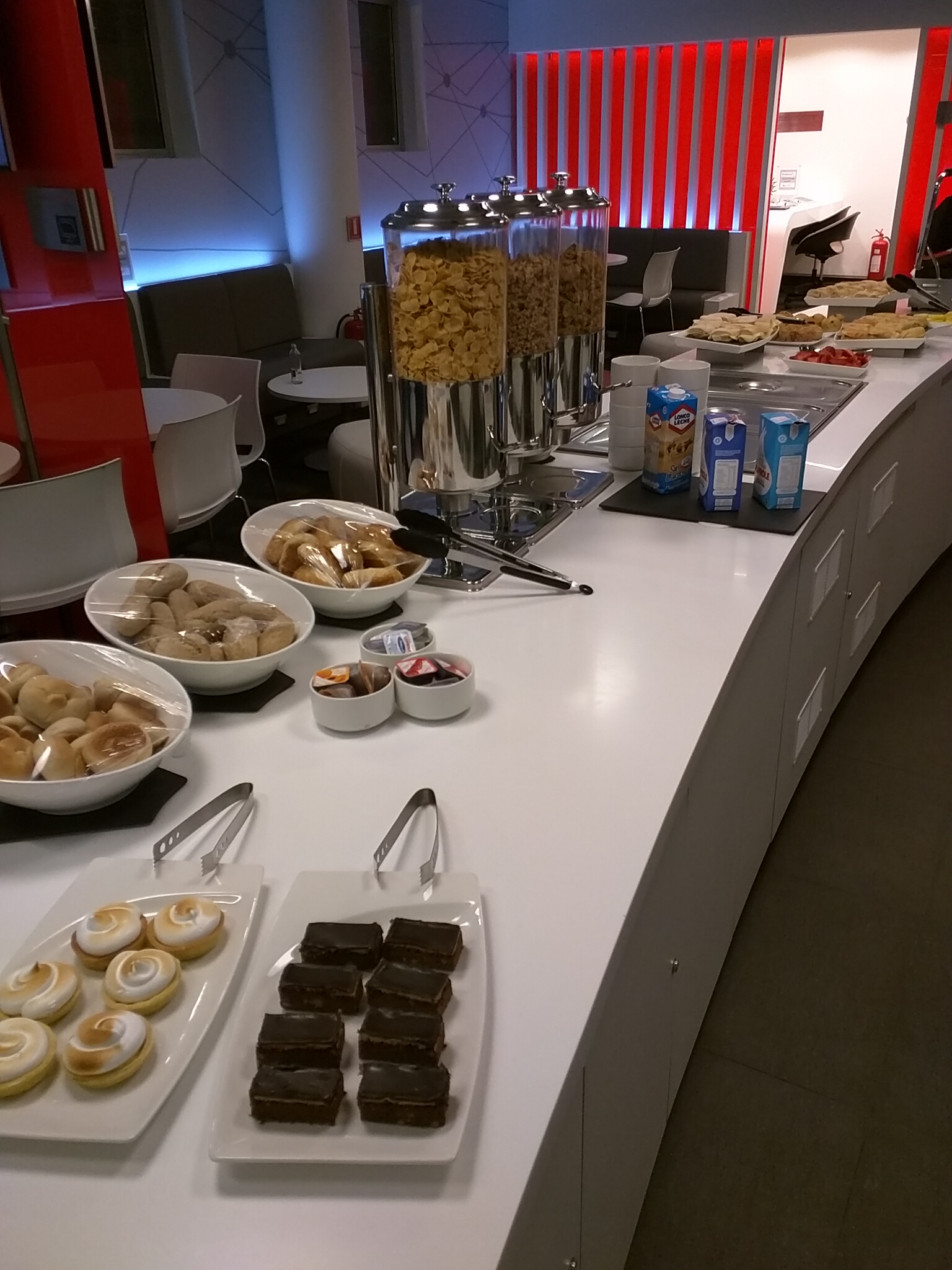 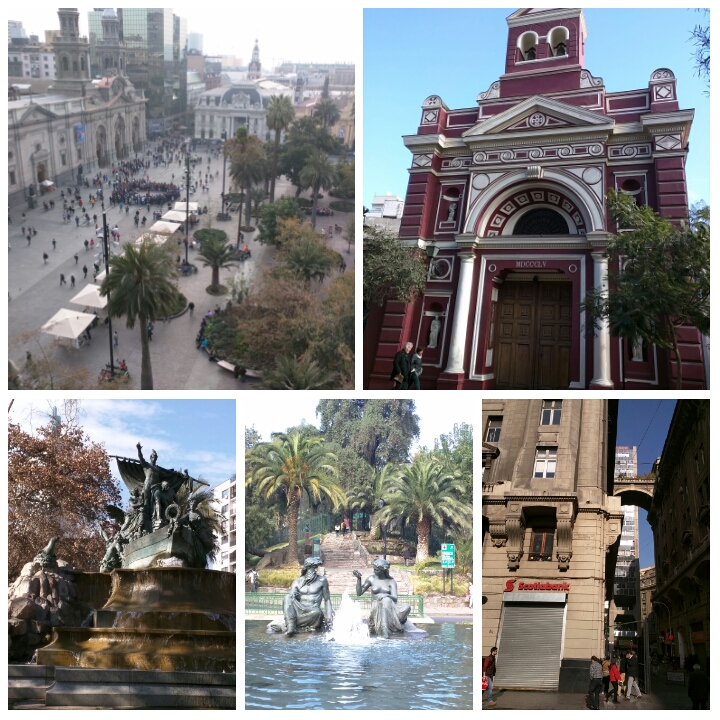 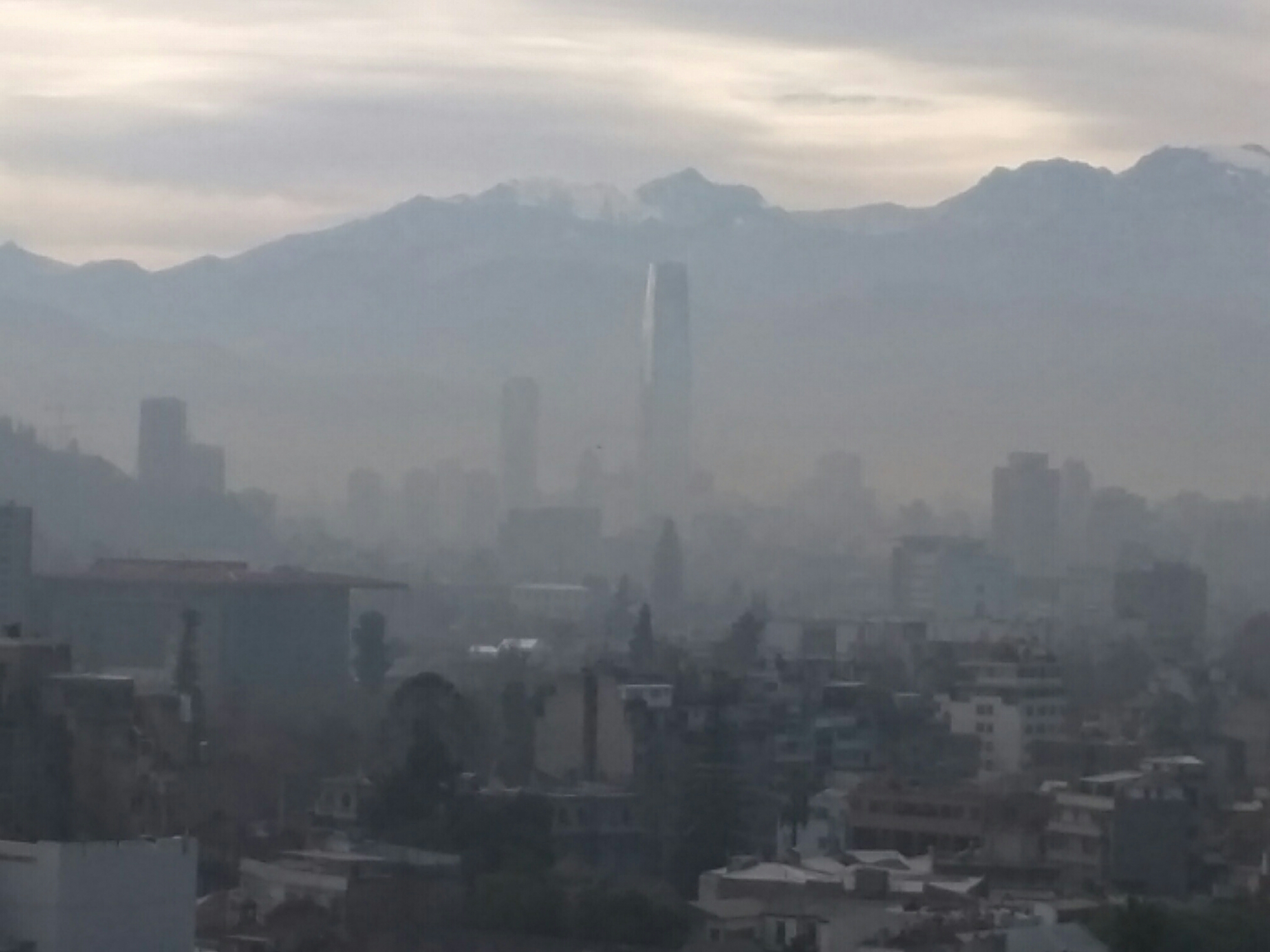 From Cerro Santa Lucia in town, looking east to the fancier suburbs (with a very tall tower I hadn’t seen before) and the Andes mountains, with a bit of snow. 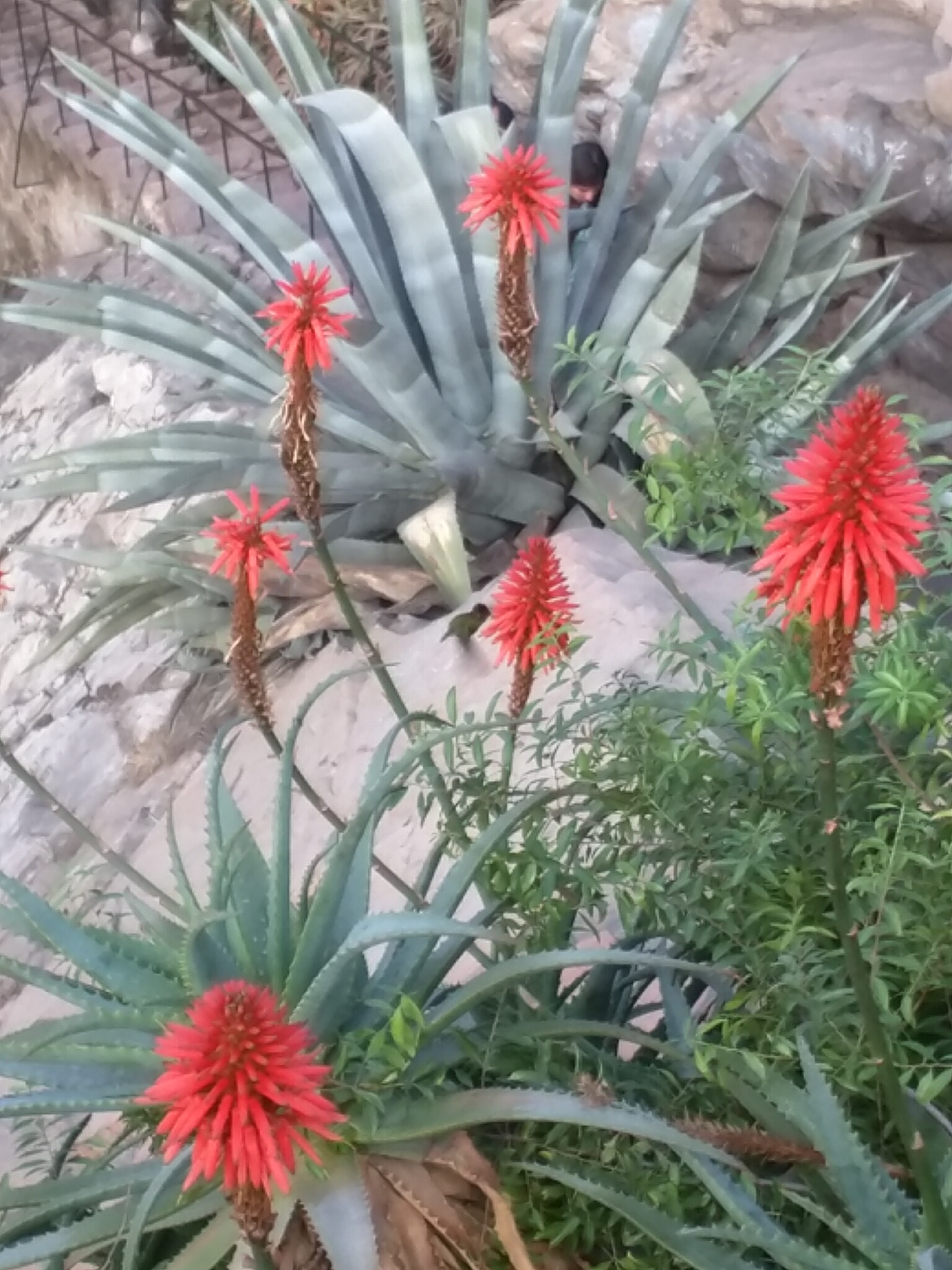 Also saw this green hummingbird (there was a second one, not in photo)at the viewpoint 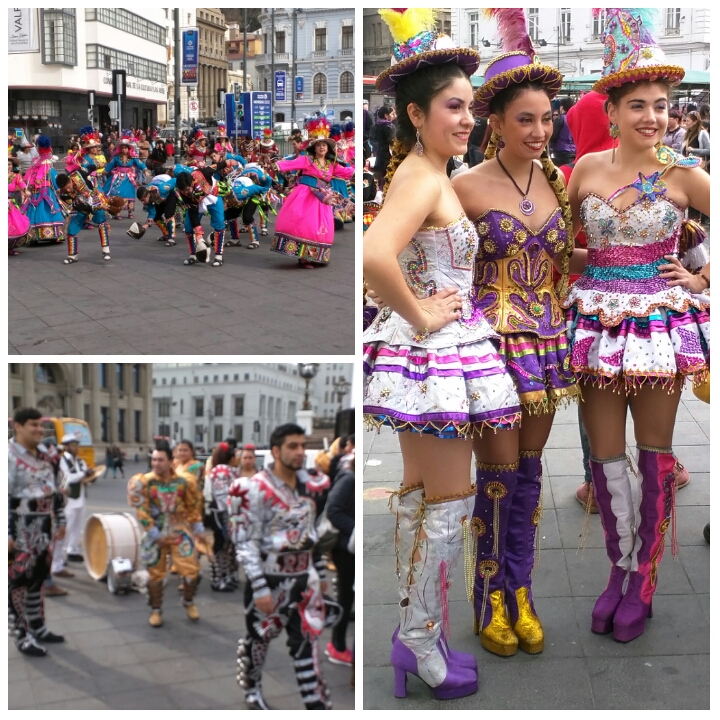 The seventies called and want their boots back. 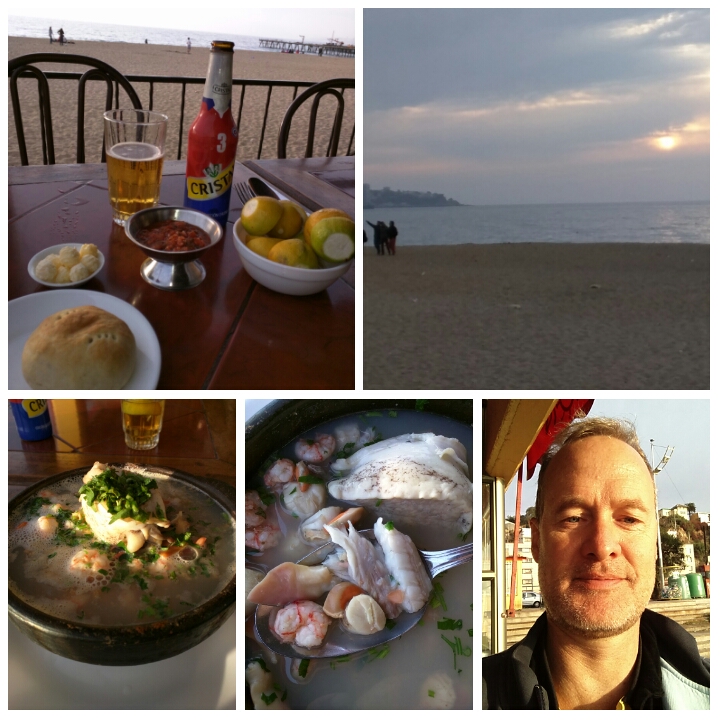 The scallops have a little colorful appendage…

And yes, the water is very cold 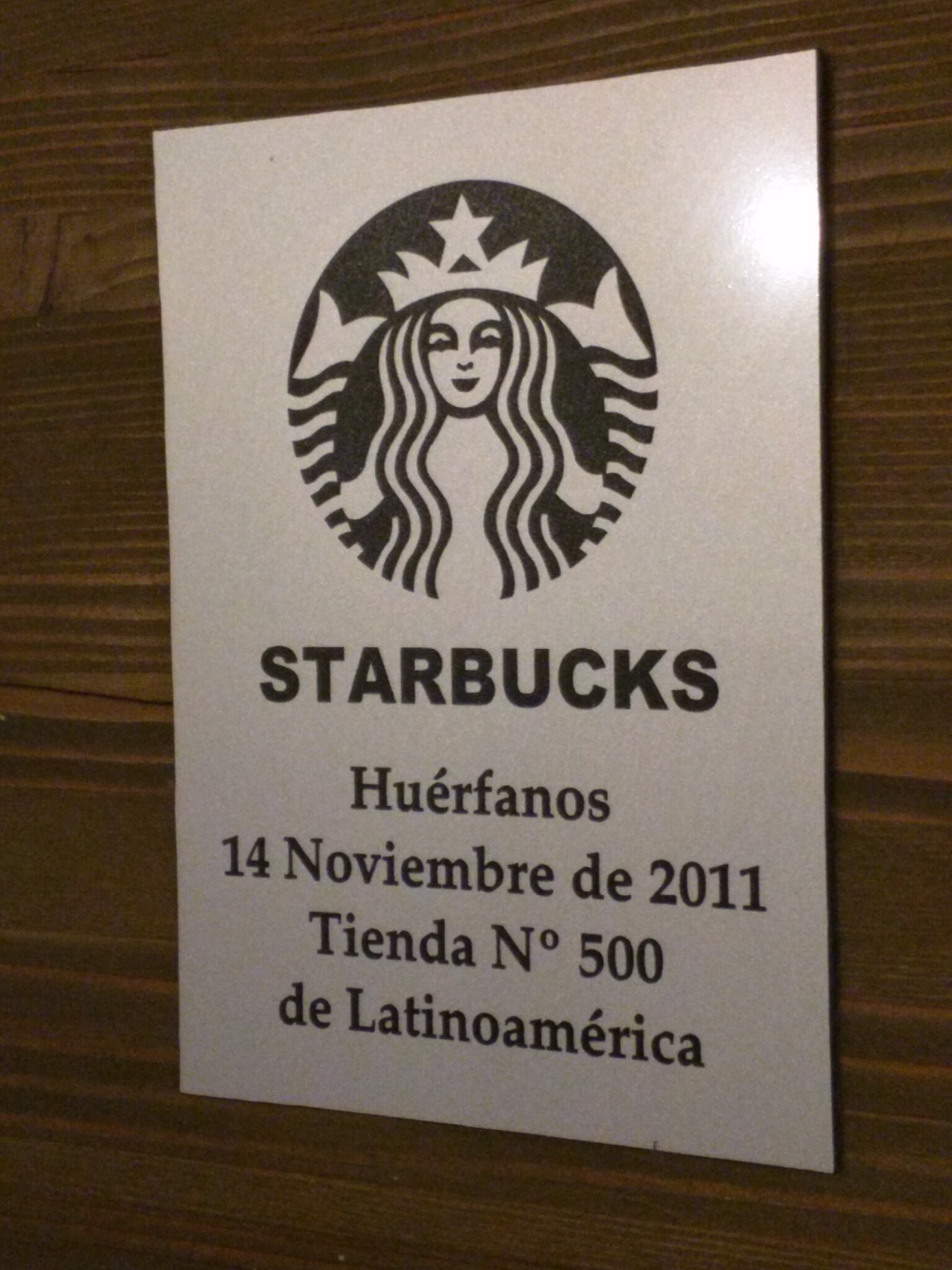 Wasn’t open at 19:30 on a Saturday night, but was this morning on my way to metro (subway) on my way to Valparaiso.

Didn’t know what a misto was, so had an americano 2000 CLP / $3 (which was slightly more than my empanada & beer combo last night at a stand up snack place) but there was no milk or cream at the condiments stand… barrista, who recognized my Blue Jays cap logo, have me a bit of whipped cream.

It’s amazing how many similar sandwich places there are on one block on the side of the Plaza de Armas historical square in old town. Like 10+. 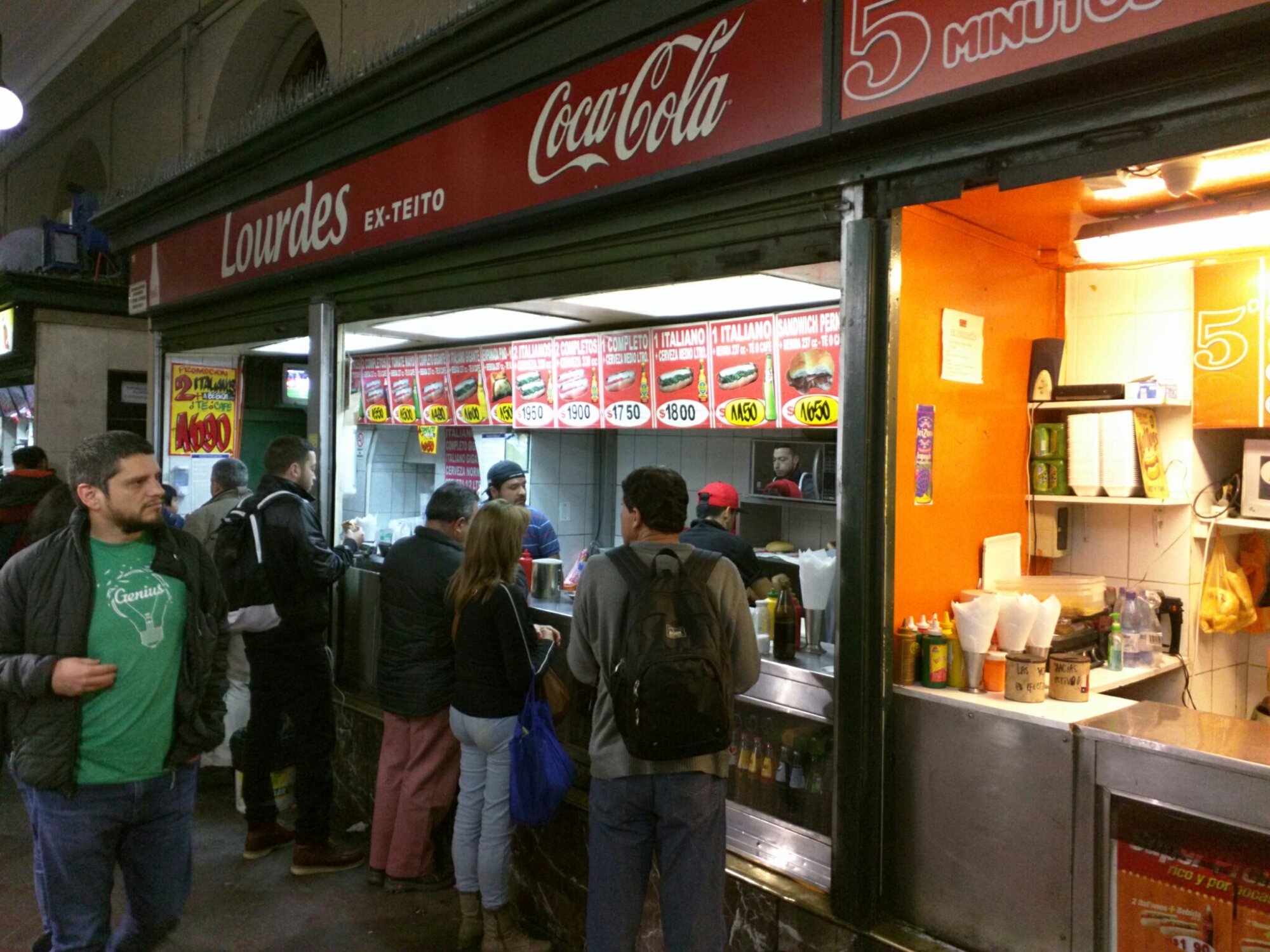 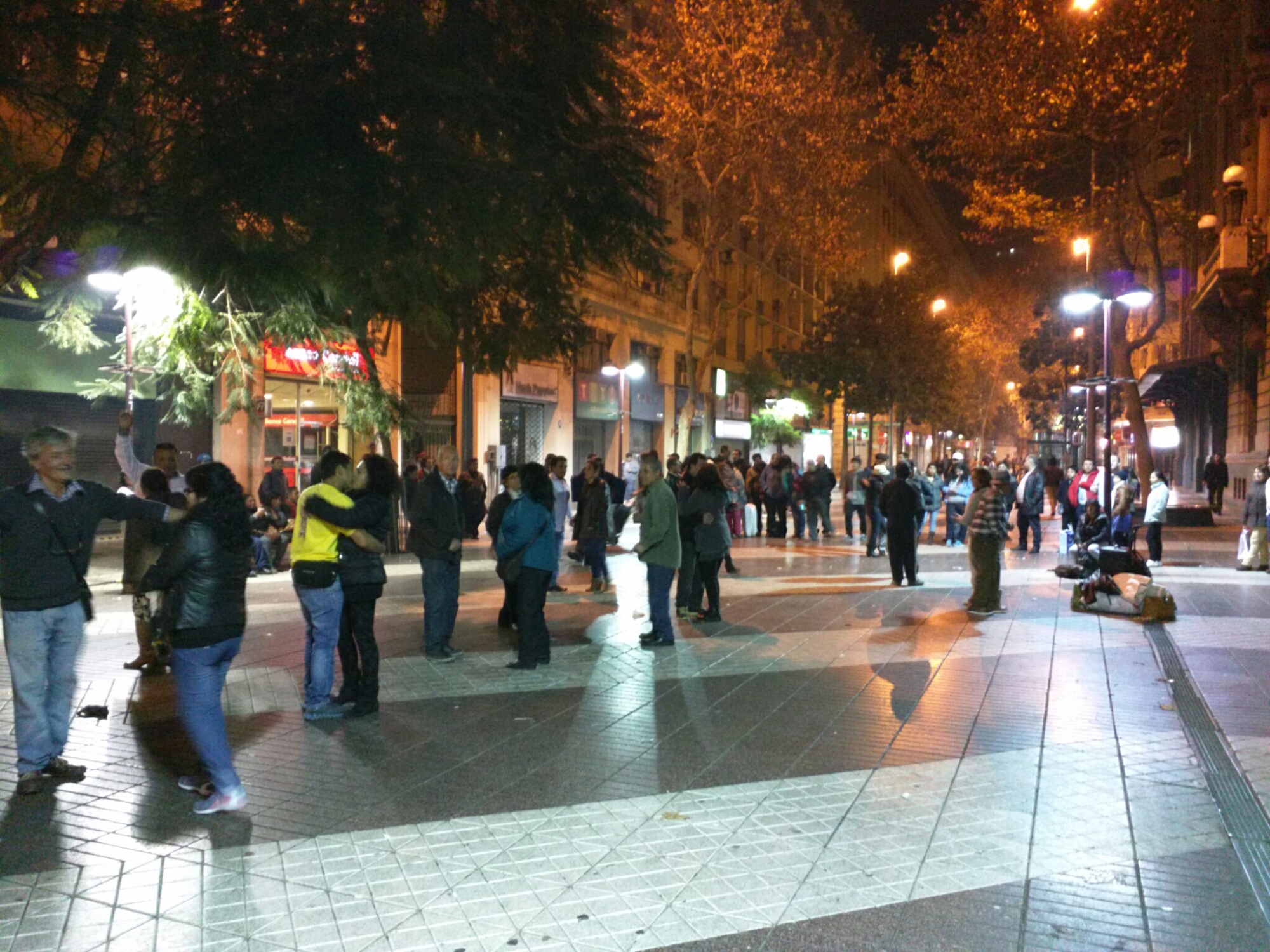 One of many pedestrian streets near Plaza de Armas. Stores close early, but many restos, cafes and snack places open. Street performers, people dancing, sidewalk vendors.
It gets messy, but in the morning the garbage is gone and street cleaners are out in force. 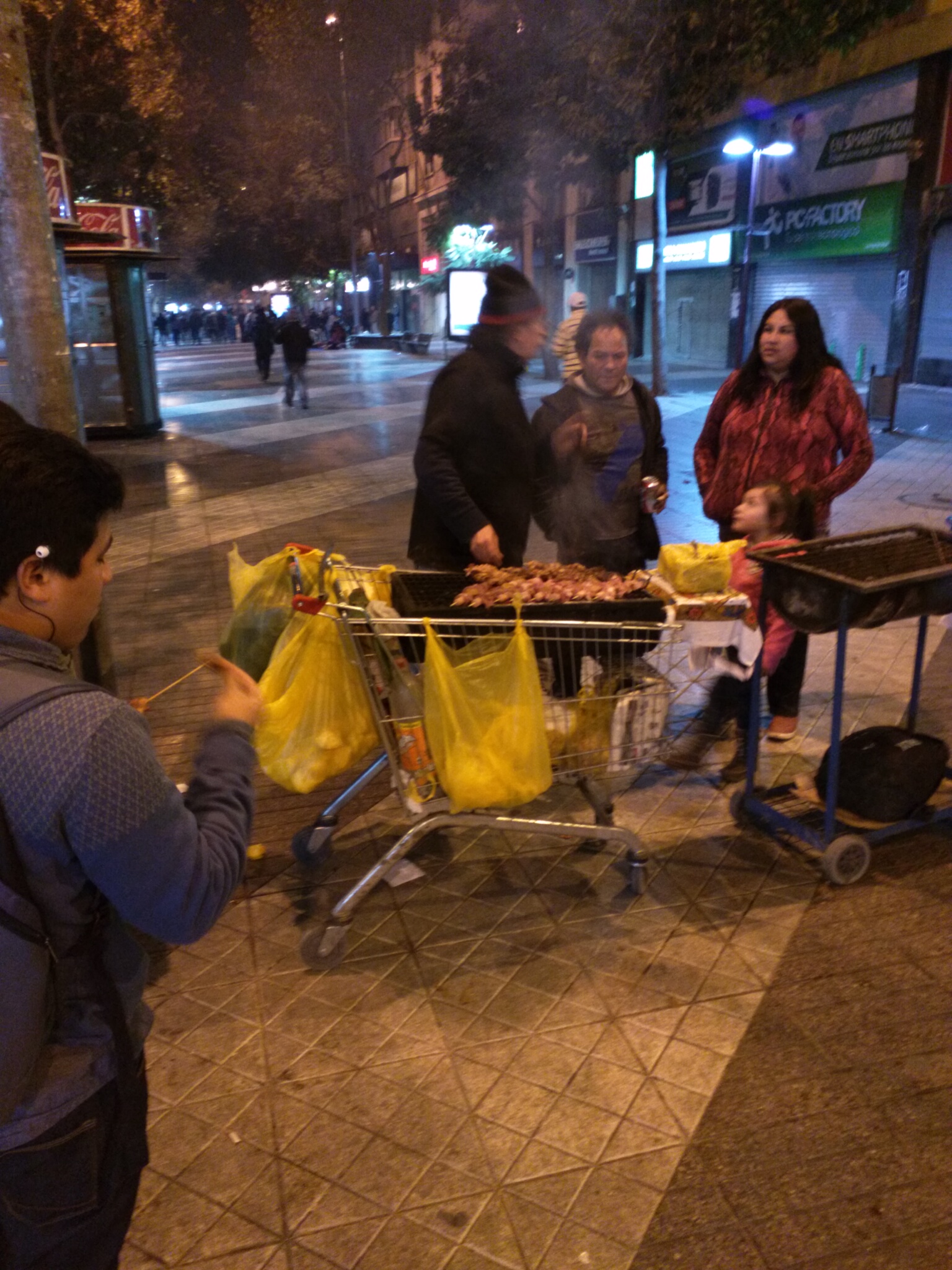 I had to pass on this one… Grilled meat skewers on a coal fired hibachi perched on a shopping cart. Were did the meat come from., and how long has it been unrefrigerated? 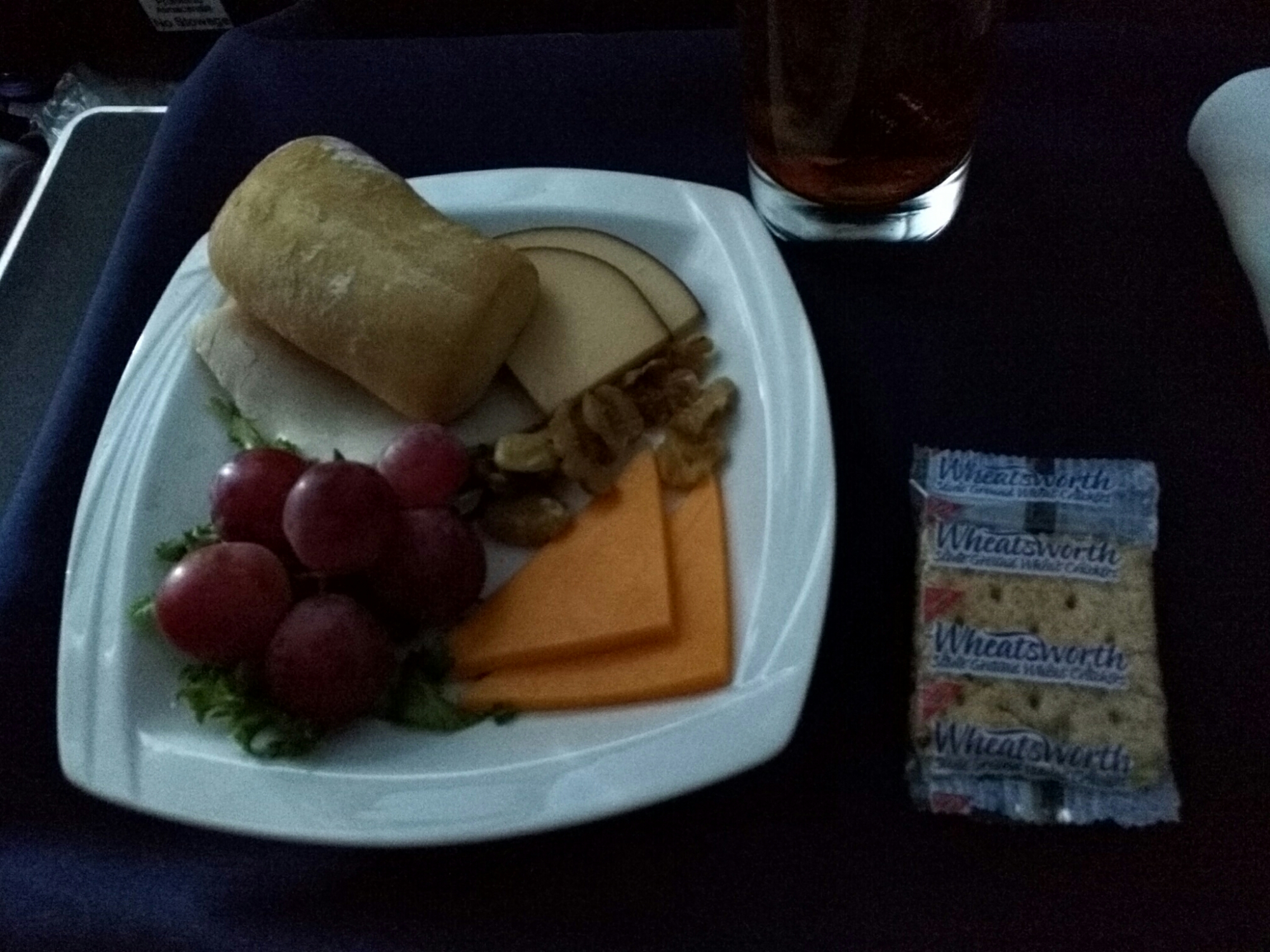 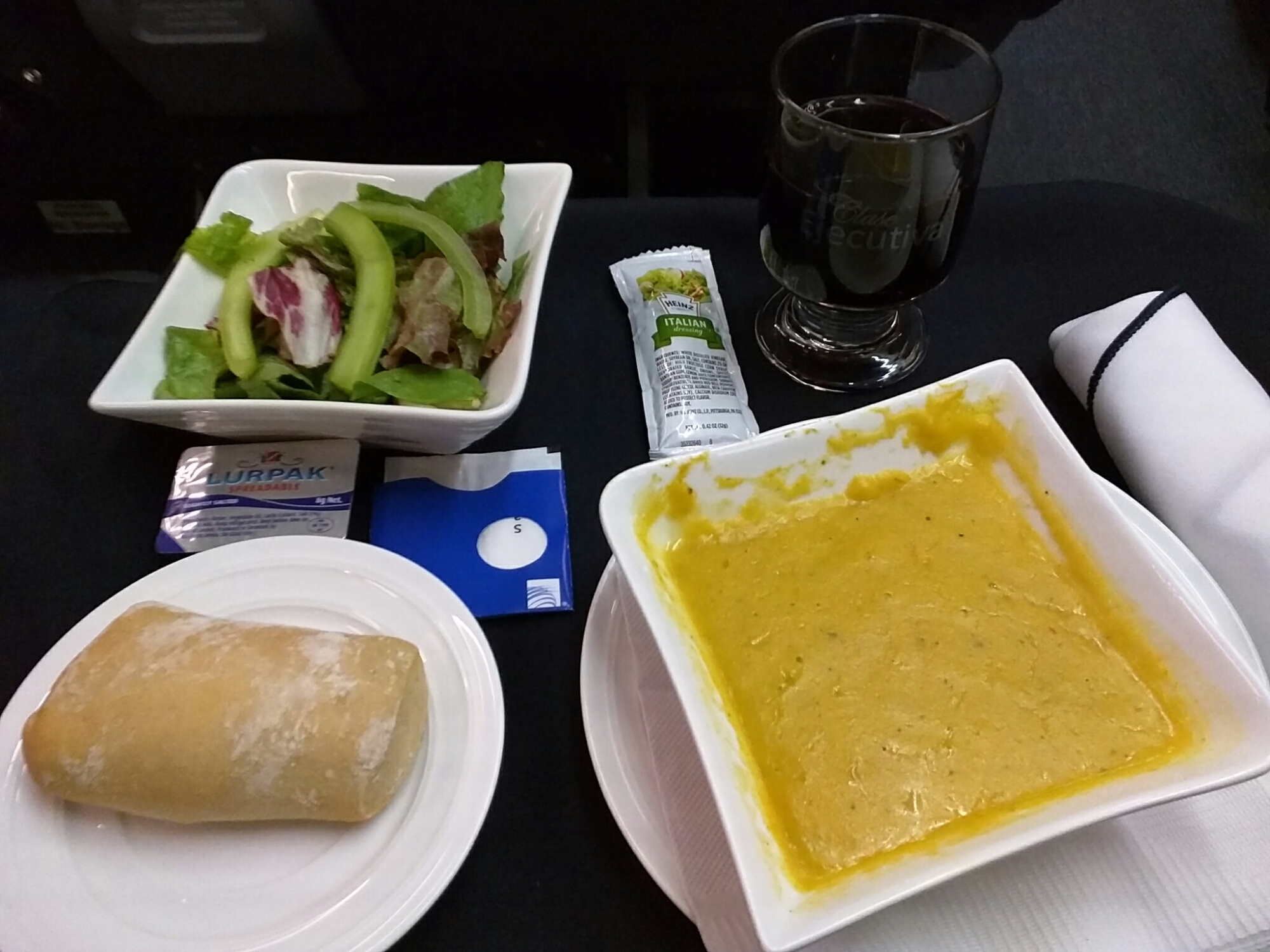 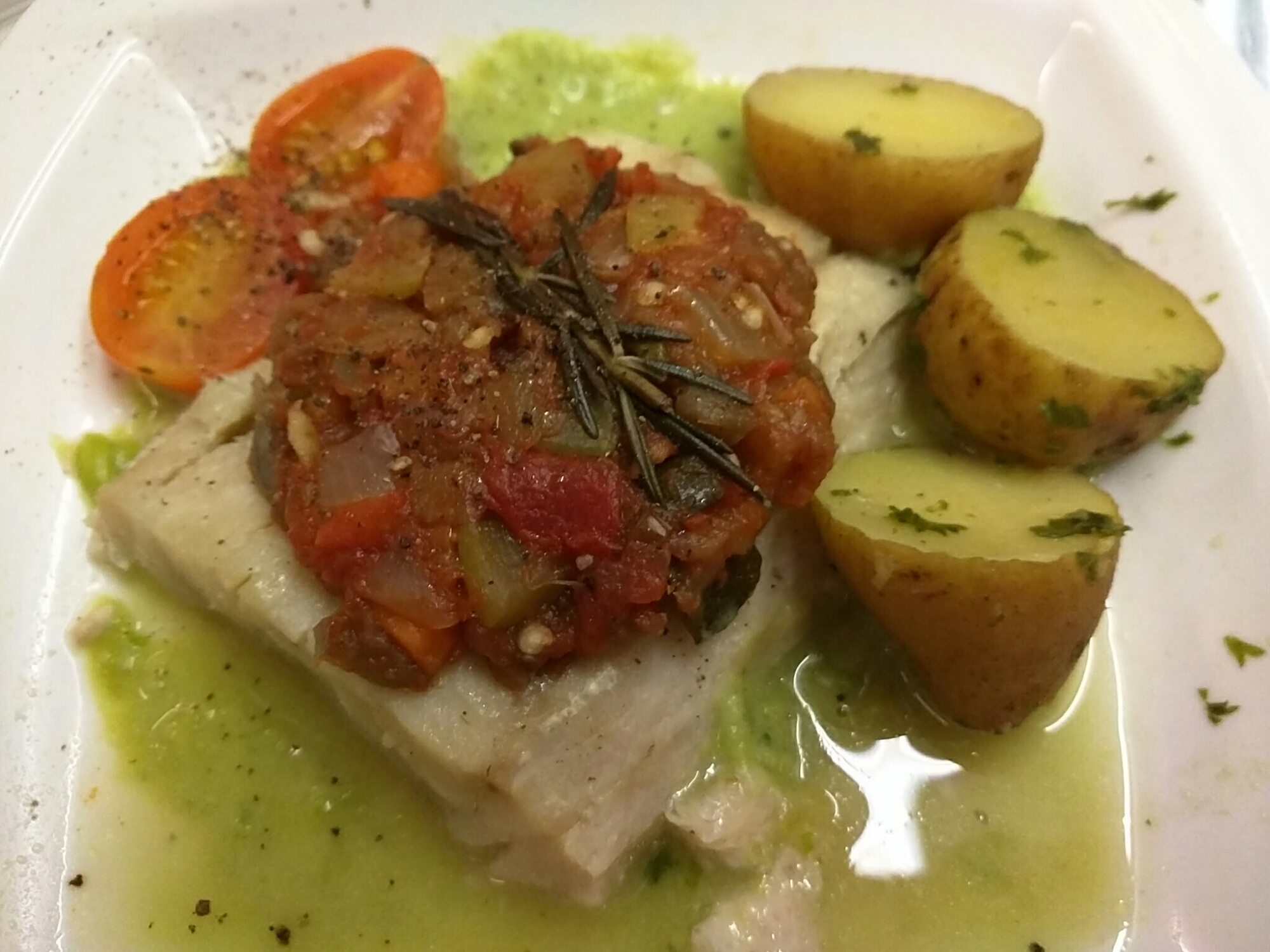 Fish (other choice from printed menu was beef) 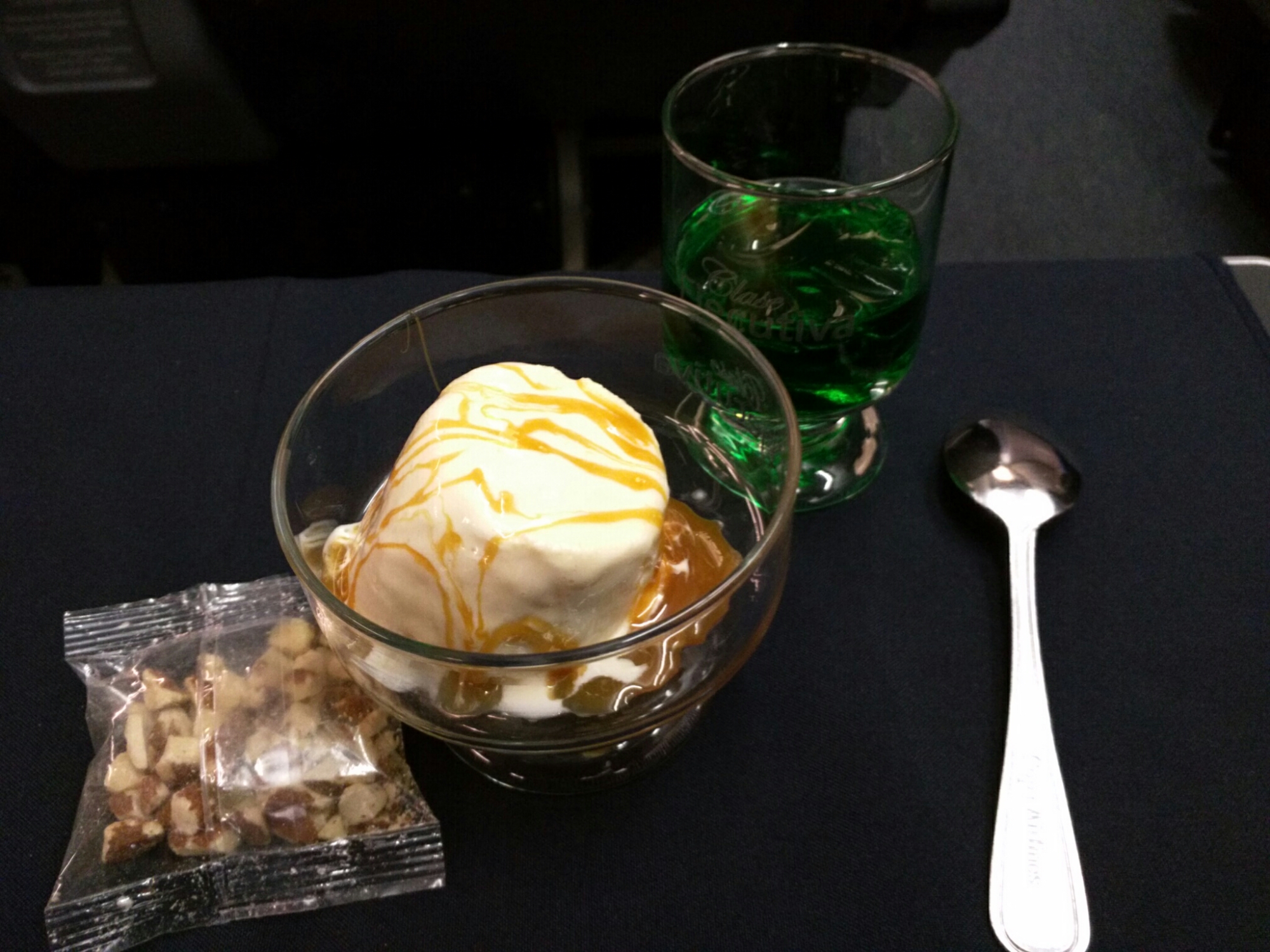